The 13 Treasures series by Michelle Harrison was published in 2009, and I would have loved these books as a young girl.

The first book is called 13 Treasures and we meet Tanya who has grown up being able to see fairies. When she was little, her parents thought it cute, but now the fairies are determined to keep their existence secret and and they cause her all sorts of trouble - trouble that is blamed on her because imaginary friends and fairies don't exist.

Tanya's fairy troubles have pushed her mother too far, and Tanya is sent to stay with her maternal grandmother who lives in a wonderful old mansion with locked doors, secret passageways, and many, many, many fairies, trolls, goblins and other creatures. Tanya finds ways to limit the strength of the fairies, but will it be enough to keep her safe? Whom can she trust to help her?

Tanya along with the groundskeeper's son, Fabian, must solve a mystery or Tanya could be forever lost in the realm of the fairies.

This story has just the right amount of mystery and scary to go along with the fun. I was kept guessing nearly until the end. The character development is good, and Tanya seems like a real person complete with her often prickly personality. 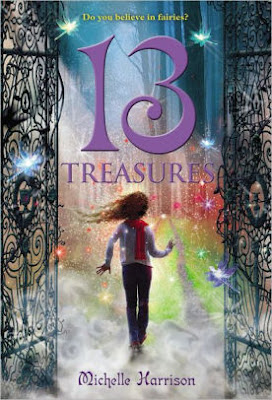 I went ahead and checked out the Kindle versions of 13 Curses and 13 Secrets from my library because I wanted to know the rest of the story.

In 13 Curses, we get to know Red better as the story focuses on her. Tanya and Fabian are in this book. Red is trying to get her baby brother back from the fairy realm, but in order to do so, she must complete a task set for her by the fairy rulers. Red is a fiery character whose impetuous nature often gets her into trouble, but often that same quality saves the day. 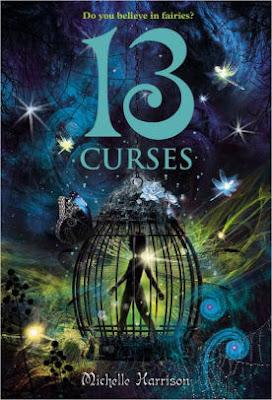 In 13 Secrets, someone is killing people who help those caught in the changeling trade. Red, Tanya, Fabian and others must try to figure out who or what is the enemy. I found this one a bit more predictable, but not entirely predictable. 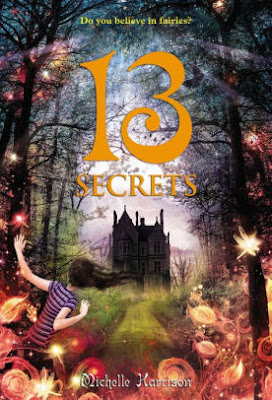 If you have a reader who loves fairy tales, they will like this series. 13 Secrets is pretty dark, so it is for a little more mature reader. The entire series shows the value of friendships and the consequences our actions can have.


A quick shout out to Michelle and Janet for bringing books for the NICU. Thank you both so much.

Janet brought this bunch over, and I was so thankful for the board books as we are out of them again. 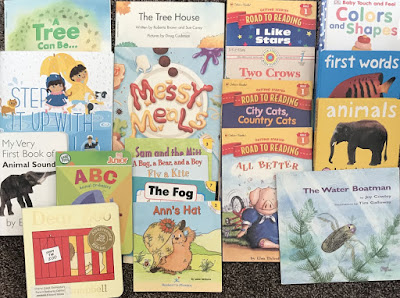 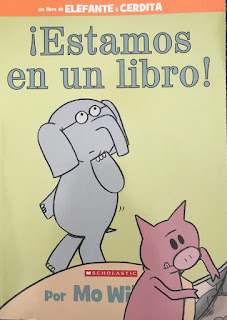