Eleven by Tom Rogers was published in 2014 and is the story of Alex Davis, a New Yorker, who turns eleven on September 11, 2001.

The cover of this book sets the tone of the story with the blue and the silhouette of the twin towers. Alex longs for a dog and hopes his parents will get him a dog on his birthday. He finds a stray dog he longs to keep on his way to school, and this dog takes him and his little sister on an adventure during the very scary day of 9-11.

The storytelling in this book is good. Rogers captures the fear, horror, and hope of that day. I liked how he wove Alex's and Mac's stories together. I liked Alex's sense of responsibility to his father, the stray dog, his sister, and how he tried to do the right things even though it was hard.

"Better to light a candle than curse the darkness" (142).

This is a story about people who came together to help one another on a very dark day in American history. 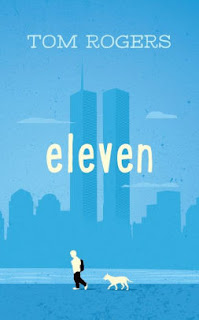 We've received more book donations over the last two months for our NICU babies. Here is a shout out of thanks to: 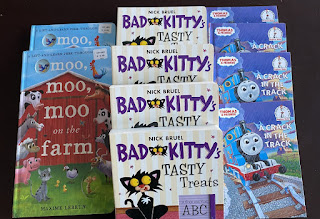 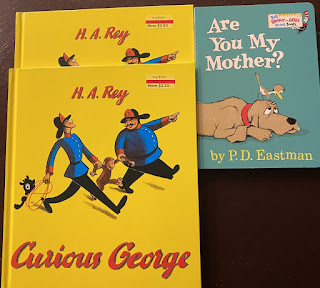 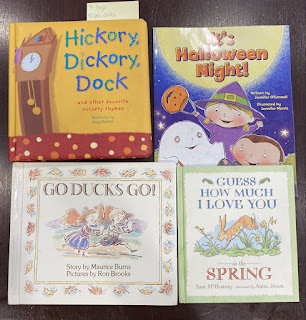 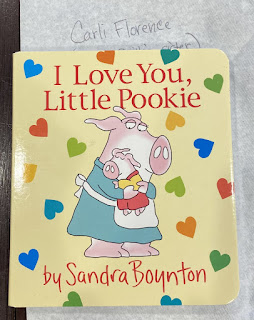 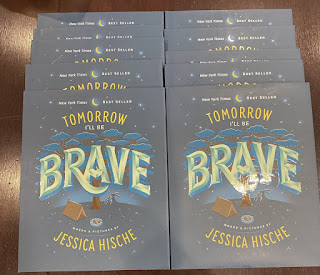 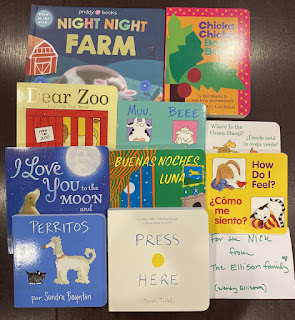 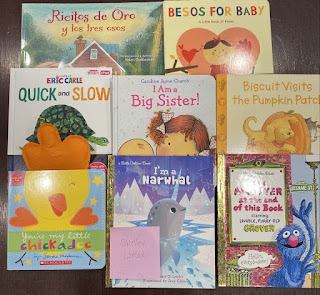 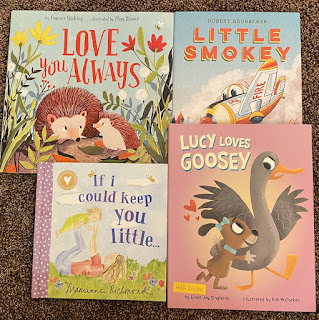 I'm thankful for the continued support our book project receives.

Read to a child even if that child is you.

Link to our NICU book registry to donate books to babies in the newborn intensive care unit so their parents can read to them while they grow. You can also donate gently used books to our project by sending them to me or to Angie. Email me for a mailing address. We can use both English and Spanish books. If you have a graduate of the NICU, or if you have a baby whose life you would like to honor by donating books to this project, let me know, and I can make a book plate with their name for the books you donate.