Published in 1958, Ernst Schnabel's account of Anne Frank's life and death was researched and written about ten years after her death in the Belsen death camp. Schnabel found and interviewed forty-two people who knew Anne or crossed paths with her at some point in her young life.

Anne Frank A Portrait in Courage is not only about her courage and upbeat attitude, but it also tells about the courage of those who helped her and others like her. I have read her friend Lies' account in Alison Leslie Gold's biography Reflections of a Childhood Friend. Miep Gies, along with Alison Leslie Gold, wrote an autobiography called Anne Frank Remembered. Because I've read both of these books, it was interesting to read Schnabel's interviews with them.

This book was translated from German, and at times things get lost in the translation. However, this book is well worth reading. He has excerpts from Anne's diary and excerpts from logs and journals of the Nazis.

This book is currently out of print and is expensive to purchase second hand. I was lucky to find my copy at a thrift store for a dollar.

This story fills me with such sadness that humans could treat other humans so horribly. By the end of the war, Belsen is described as a place without order, without food or water, and without compassion. Survivors who had been to both said it was worse than Auschwitz.

This important book shows a realistic picture of the girl behind the diary, of her family, and her dreams. He makes her come alive to the reader and the reader then mourns for the unfairness and brutality of her death.

The book makes me want to be a better person and help make our world a kinder place. 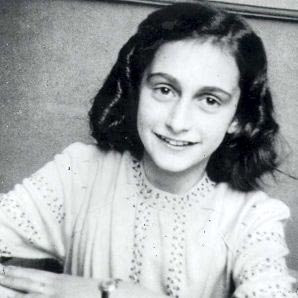 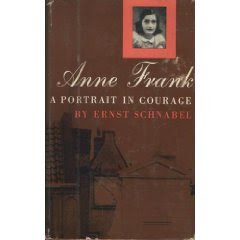